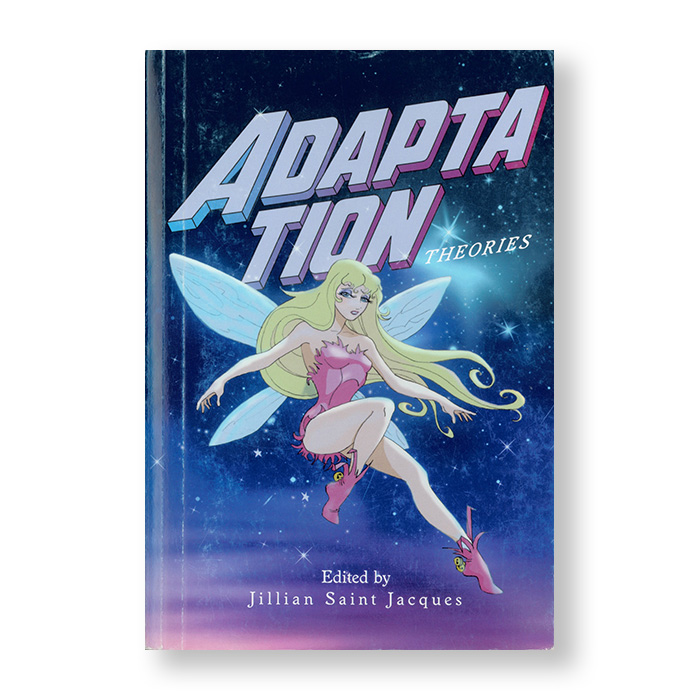 Since the 1990s, ‘adaptation studies’ in the humanities have expanded beyond the institutionalized boundaries of area studies. Burgeoning with scholars seeking to develop metatheories to account for multifarious adaptation processes, many adaptation theorists become mired in dyadic comparisons of literature and film, or arguments about fidelity and intent. All too often, their works offer generalizable theories while overlooking prior scholarship, or gloss over the very cultural objects they purport to study. Adaptation Theories includes essays that challenge the boundaries of art history, visual and cultural studies, queer theory and film studies. Whether analyzing the theoretical misprision of Judith Butler’s concept of performativity, the parasitic infestation of Panoram jukeboxes by the American porn industry, or the ontological slippage that takes place when we perform an act of homage, the essays and interviews in Adaptation Theories envision fresh possibilities for considering the transdisciplinary potential of adaptation.