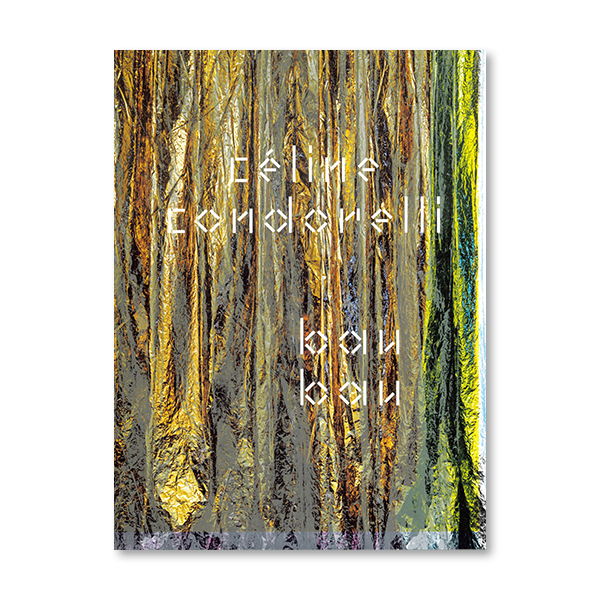 “In this sense, one can thus describe the apparition of all her works as the staging of a sort of counter-display, which as such, does not show the things themselves, but rather the ways they are presented: how they appear, to what degree their exhibition influences their meaning, what seems to be the economic or political status of what is shown, what position they assign to the viewer.” – Marco Scotini

Associating art with architecture and social contexts, the practice of Céline Condorelli reveals systematic interconnections between artist and public, process and product, the art object and its display, often engaging the spectator in performative settings. This book is published on the occasion of Condorelli’s solo exhibition bau bau at Pirelli HangarBicocca, which—as the German meaning of its title indicates, namely “construction”—points to this conception of art as a transformative and collaborative undertaking. In addition to essays by Nick Aikens, Andrea Lissoni, and Marco Scotini, the catalogue presents a conversation between Condorelli and Maria Lind, as well as an inventory of the artist’s works from 1988 to 2016. 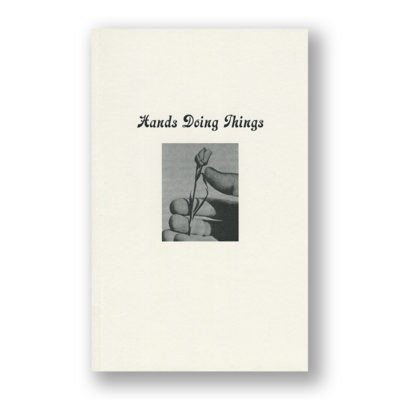