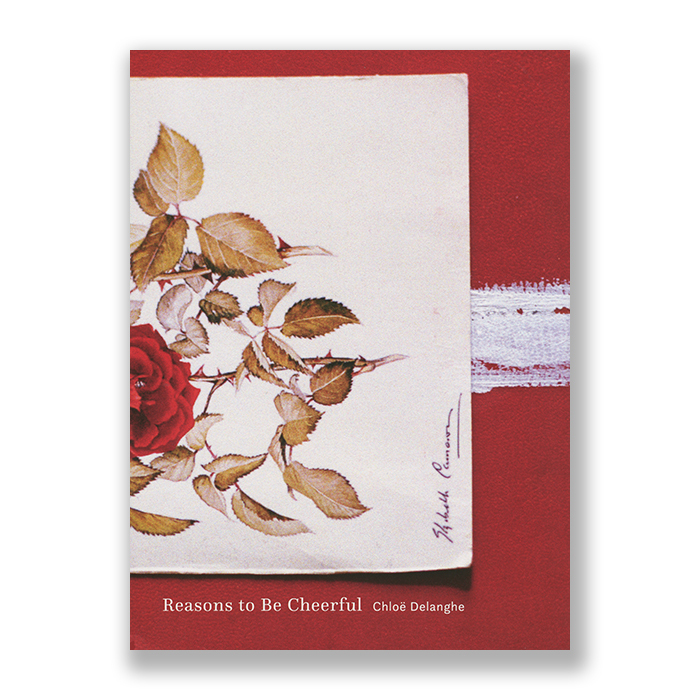 Chloë Delanghe: Reasons to Be Cheerful

Chloë Delanghe: Reasons to Be Cheerful – Reasons to Be Cheerful by Chloë Delanghe deals with the problematics of portraiture and the supposed weight of image making. The book is a fragmented portrait of the artist’s mother Sally Kovacsik. The first chapter, composed of portraits made by Sally’s husband Geert Delange, shows her just before and after childbirth. The second chapter, on the contrary, juxtaposes family portraits with objects, rooms, letters and notes. Each image of the book functions as contained gestures, seeking both remoteness and closeness. Moreover, photographs of Welsh castles repeat this conflicting movement. Reasons to be Cheerful is a disorientation of images, a fragmented portrait. 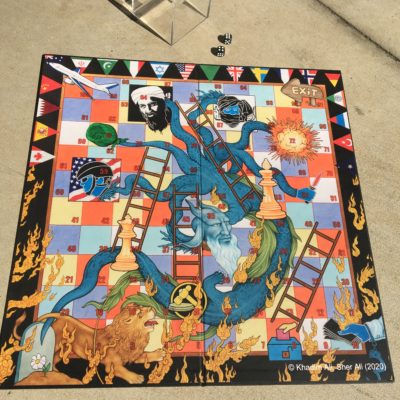