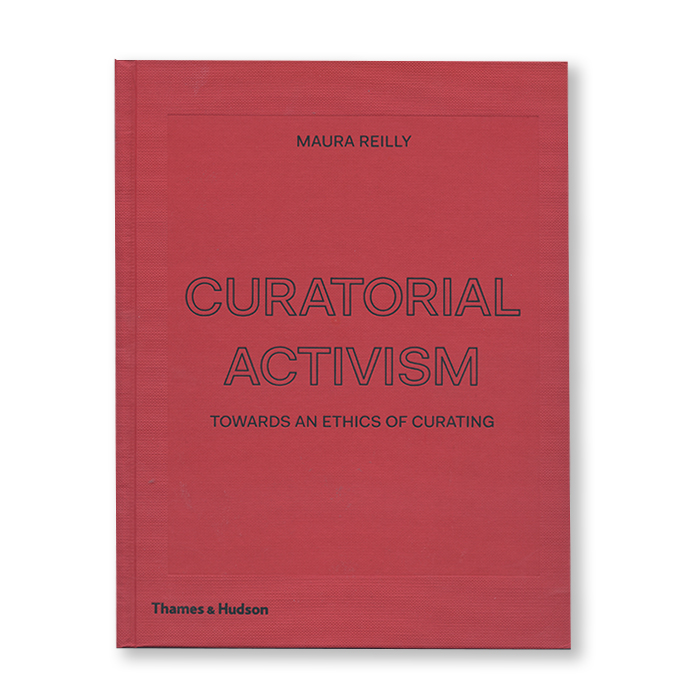 Towards an Ethics of Curating

Only 16% of the most recent Venice Biennale artists were female. A mere 14% of MoMA’s 2016 display is by non-white artists. Only one third of artists represented by US galleries are female, but over two-thirds of the enrolment in art and art-history programmes is young women… The fight for gender and race equality in the art world is far from over. Indeed, the more closely one examines the numbers, the more glaring it becomes that white, Euro-American, heterosexual, privileged and, above all, male artists continue to dominate the art world. Arranged in thematic sections focusing on feminism, race and sexuality, this book examines and illustrates pioneering examples of exhibitions that have broken down boundaries and demonstrated that new approaches are possible, from Nochlin’s ‘Women Artists’ at the LACMA in the mid-1970s to Martin’s ‘Carambolages’ in 2016 at the Grand Palais in Paris. By exposing both the disparities and inclusive solutions, the author addresses the urgent need in the contemporary art world for curatorial strategies that provide alternatives to exclusionary models of collecting and display. In so doing, she provides an invaluable source of information for current thinkers and, in a world dominated by visual culture, a vital source of inspiration for today’s ever-expanding new generation of curators 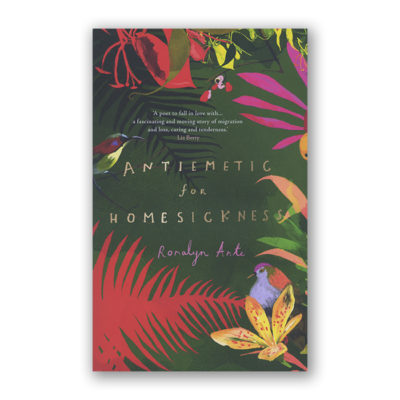