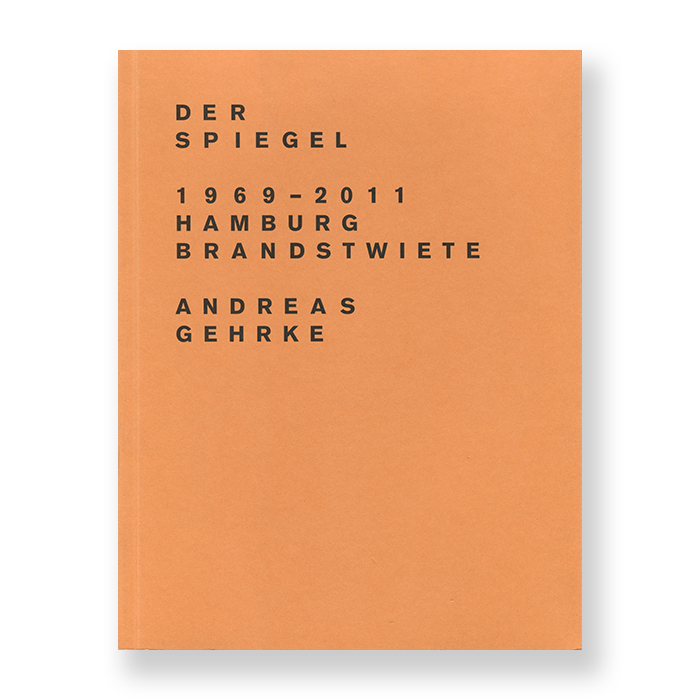 With his series on vacated headquarters, Berlin-based photographer Andreas Gehrke takes a dispassionate look at dormant business premises, including a tower block built for Hamburg news magazine Der Spiegel (1963–1969, by architect Werner Kallmorgen), the old IBM Germany offices in Vaihingen, Stuttgart (1967–1972, Egon Eiermann) and the HQ of now defunct mail order firm Quelle in Nuremberg (1955–1967, Ernst Neufert). Formerly home to firms that helped to shape the economic, cultural and political landscape of postwar Germany, the four buildings are also notable examples of German modernist architecture. Here, though, they find themselves in a fragile state of limbo – released from their previous roles and now bereft of purpose, they remain charged with the real or imagined memories of an era in recent German history, the traces of which we involuntarily seem to find in the images. 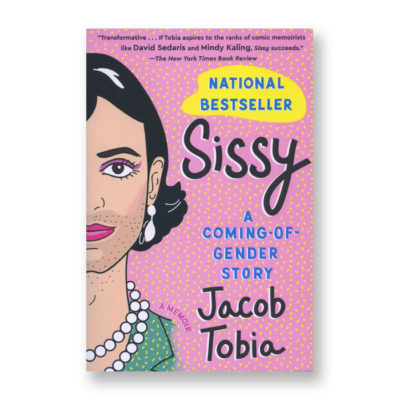