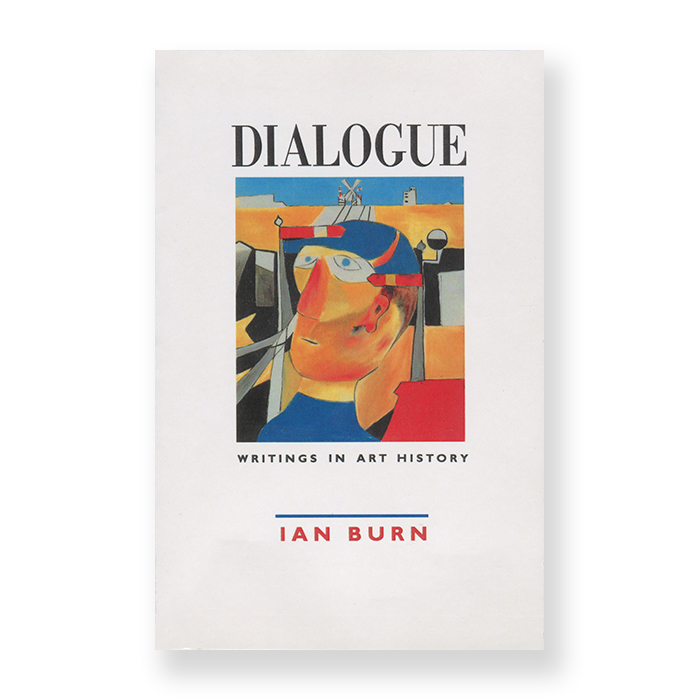 Ian Burn has been one of Australia’s most important artists since the mid-1960s. He was involved in the development of the Conceptual Art movement and in the activities of the Art & Language group, working first in London and then New York between 1965 and 1977. His work is found in art museums and collections in the United States, Europe and Australia.

Dialogue brings together essays written between 1968 and 1990, some of them previously unavailable in Australia. These can be read as a partial but coherent account of the past 100 years of Australian art. However, reading in the order of their original production gives insight into the emerging politicisation of art during the 1970s, a way of thinking which continues to be influential in Australian art and culture.