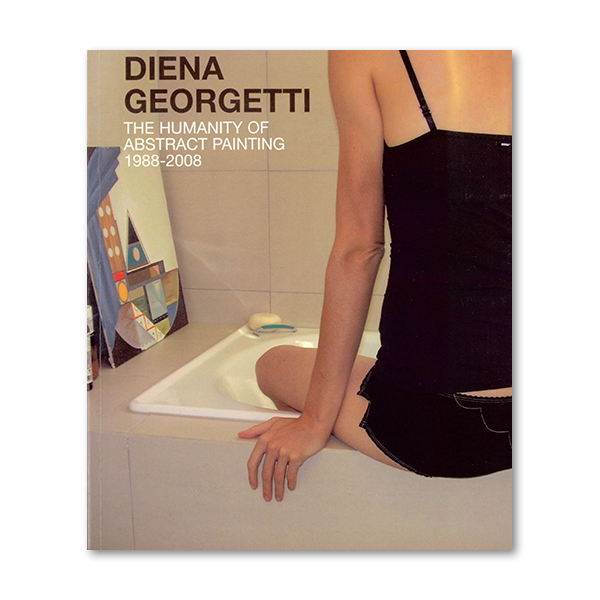 The Humanity of Abstract Painting

The work of Diena Georgetti is enigmatic and elusive. The artist achieved considerable critical acclaim when he blackboard paintings were first shown in 1989 at Brisbane’s Institute of Modern Art, and subsequently at the 1992 Biennale of Sydney. Soon after, her work took an abrupt turn, as she followed up with a series of orientalist paintings, marked by their modest scale, allegorical possibility, and psychological intensity. More recently, she has been producing works co-opting early modernist styles to new ends.

Georgetti grew up in Brisbane, where she continues to live and work, with a decade spent in Melbourne from 1989 to 2000. Her work has been exhibited regularly in Brisbane, Melbourne, and Sydney, and in Wellington and Auckland. Few people however, have had the opportunity to see the scope of her work, to follow the subtle shifts in her project. In 1993 Judith Pascale wrote that Georgetti’s art was better understood by friends and colleagues than art world professionals, and this still largely holds true. But we hope this may be addressed by our exhibition, Diena Georgetti: The Humanity of Abstract Painting 1988-2008, which surveys two decades of work allowing us to take stock of its breadth and development and to grant the artist overdue recognition.