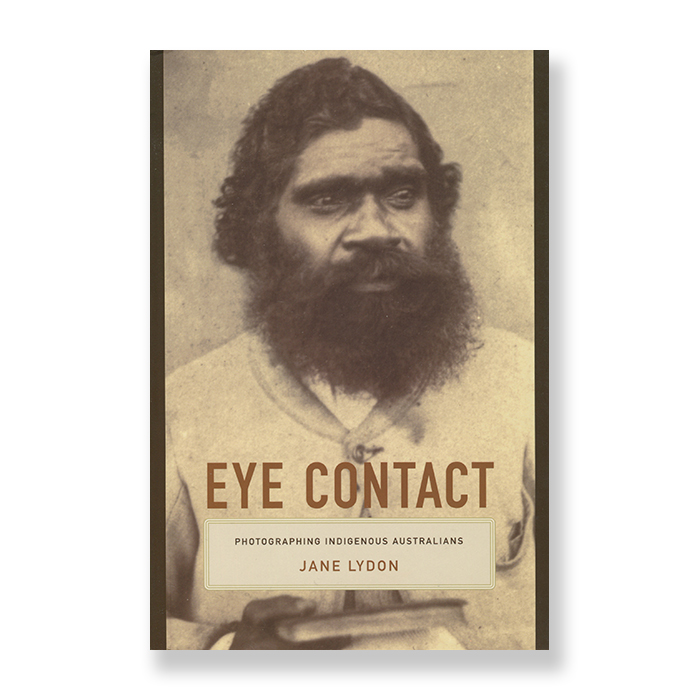 The Coranderrk Aboriginal Station was opened near Melbourne in Victoria in the 1860s. The photographs taken at Coranderrk were circulated across the western world; they were mounted in exhibition displays and classified among other ethnographic data within museum collections. Jane Lydon reveals how western society came to understand Aboriginal people through these images. At the same time the same time, she demonstrates that the photos were not solely a tool of colonial exploitation. The residents of Coranderrk had a sophisticated understanding of how they were portrayed, and they became adept at manipulating their representations.