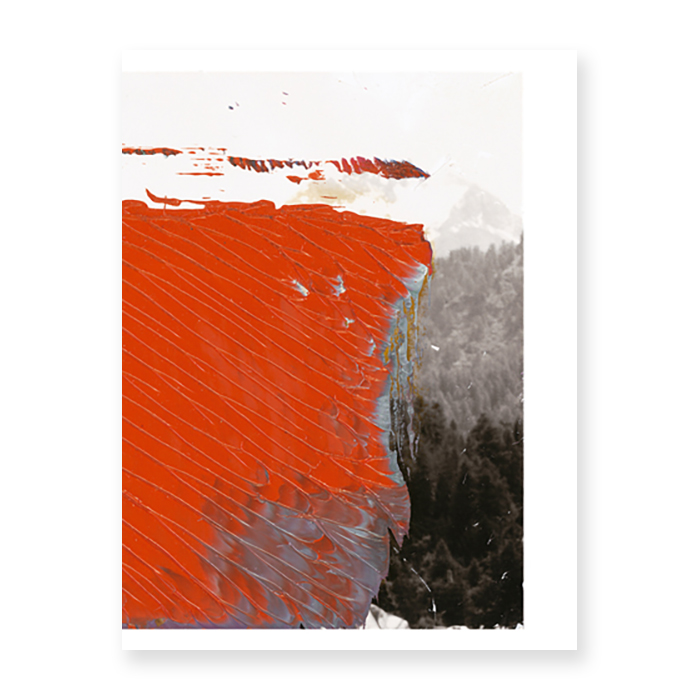 “If art takes place in a contemporary art museum (where we expect it), what does it mean? Art should not be about filling spaces, but about necessities and urgencies.” Such are the principles conveyed by the visionary Hans Ulrich Obrist, seeking out ways to reinvent and invent museums of the 21st century. Newly edited by April Lamm, gathered together here are the seminal texts written by (what Douglas Gordon once aptly described) a “dontstop” curator. His exhibitions present, as Rem Koolhaas writes in his preface to these prefaces, “a heroic effort to preserve the traces of intelligence of the last 50 years, to make sense of the seemingly disjointed, a hedge against the systematic forgetting that is hidden at the core of the information age and which may, in fact, be its secret agenda… .”

A compendium of texts written between 1990 and 2006, here are exhibition case studies – “Hotel Carlton Palace,” “Cities on the Move,” “Do It,” “Utopia Station” – involving some of the more thought-provoking artists, architects, and scientists of our time such as Paul Chan, Alexander Dorner, Olafur Eliasson, Cao Fei, Hans-Peter Feldmann, Peter Fischli & David Weiss, Douglas Gordon, Pierre Huyghe, Qingyung Ma, Philippe Parreno, Cedric Price, Luc Steels, Rirkrit Tiravanija, among others, from Zurich to Guangzhou and back again. Designed by M/M (Paris), the cover depicts an original Gerhard Richter over-painted picture of Obrist himself. A must-have for anyone interested in the unusual strategies of a curator-at-large.

So many book design attempts to signal intertextuality or multiplicitous readings only serve to make reading text a migraine-inducing chore … Yet M/M’s polyphonic and anti-hierarchical design conceit is notable for the ease with which the texts can be read; the reader’s eye is allowed to drift from subject to subject, creating unusual intersections of ideas, yet is seldom overwhelmed by a typographic babel that prevents close concentration on any one text. Dan Fox, frieze