In Search of the Black Panther Party IMA Shop 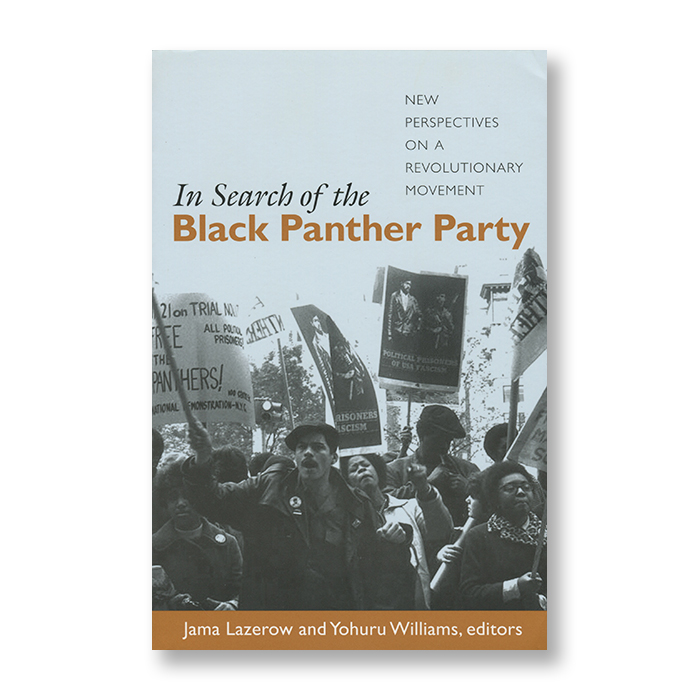 In Search of the Black Panther Party

Controversy swirled around the Black Panthers from the moment the revolutionary black nationalist Party was founded in Oakland, California, in 1966. Since that time, the group that J. Edgar Hoover called “the single greatest threat to the nation’s internal security” has been celebrated and denigrated, deified and vilified. Rarely, though, has it received the sort of nuanced analysis offered in this rich interdisciplinary collection. Historians, along with scholars in the fields of political science, English, sociology, and criminal justice, examine the Panthers and their present-day legacy with regard to revolutionary violence, radical ideology, urban politics, popular culture, and the media. The essays consider the Panthers as distinctly American revolutionaries, as the products of specific local conditions, and as parts of other movements of the late 1960s and early 1970s.