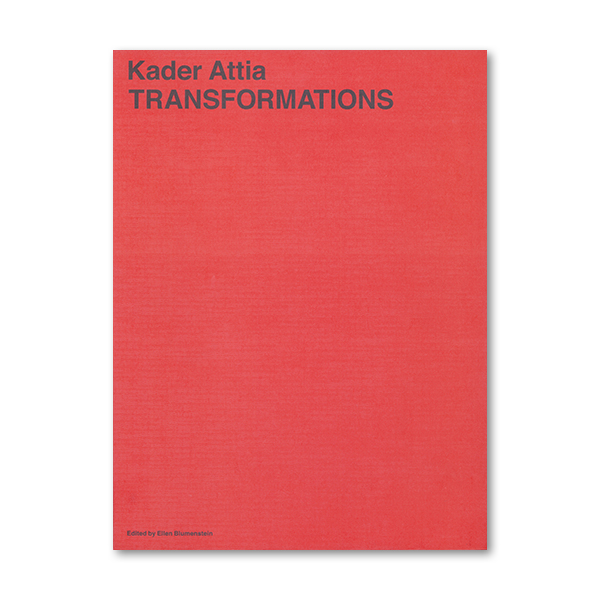 The manifold entanglements of African and Western culture are a central motif in the oeuvre of the Algerian-French artist Kader Attia. The influence of traditional African architecture on European modernism forms the background for his voluminous spatial installations, videos and photographs, as much as the re-appropriation of North and South American black music within African jazz and pop from the 1960s up to the 1980s. His work manifests the productivity of dissonance – a space where African masks, stuffed animals, scientific instruments and historical artefacts seemingly have nothing in common. Nonetheless, the artist unearths connections between Europe’s handling of its own colonial history, current migration politics, and the urbanistic realities of the metropolises of today. Based on Attia’s solo show Repair. 5 Acts at the KW Institute for Contemporary Art (Berlin) TRANSFORMATIONS focuses on works from the years 2008 to 2013 and places them in a broader art historical context. Stunningly produced by Spector Books (Leipzig).