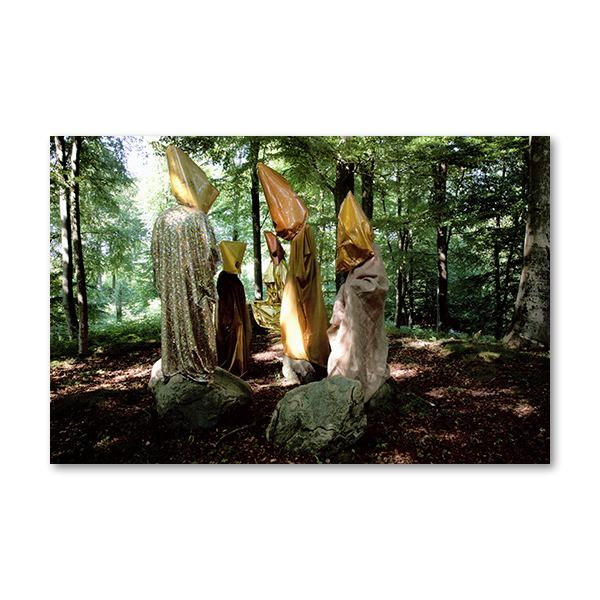 Drawing Down the Moon

For more than 20 years, Mikala Dwyer has pushed the limits of installation, sculpture and performance, establishing herself as one of Australia’s most important contemporary artists.

This book surveys Dwyer’s dabblings in the occult, focussing on her twenty twelve show Drawing Down the Moon at the IMA. 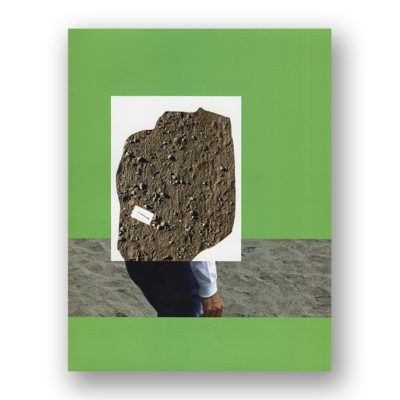