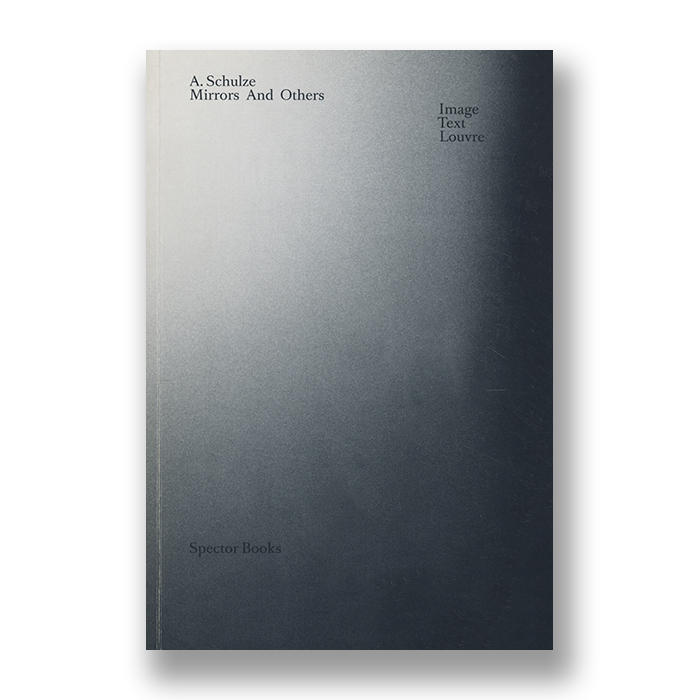 Mirrors and Others: Image Text Louvre

In 2011, Andreas Schulze lived in Paris thanks to a research grant. At some point, he visited the Louvre, let himself be swept up by the stream of tourists, looked at pictures, met an old friend and started to photograph his series Louvre. A reflection on the nature of image production in front of images, whose significance is granted by virtue of the famous exhibition location. In Text he writes about the feeling of stumbling around between images of torture, tenderness and all the humorous pictures in between. In the chapter Image he takes over the stage direction: He de-contextualizes media images in order to pair them in new groups of two. He develops his own grammar promoting patterns and forms from one page to the next. A visual narrative flow emerges with unexpected turns that reformulates the question of the origin of images. 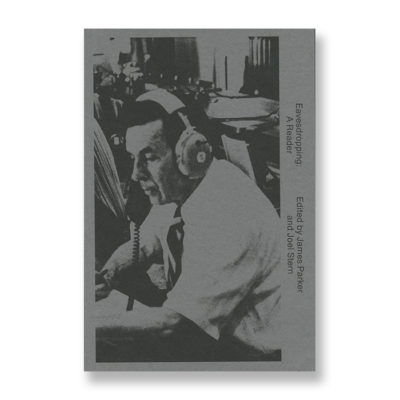