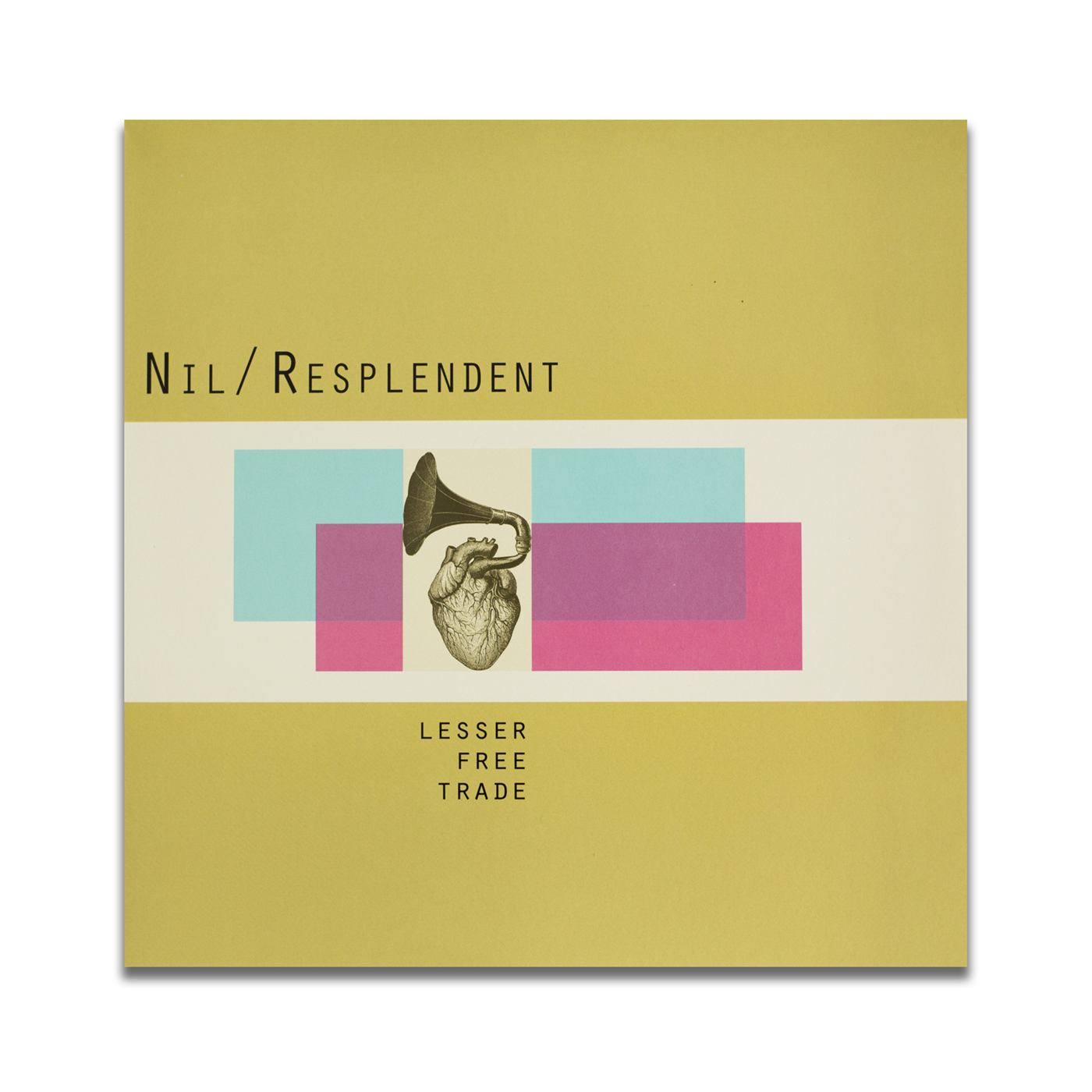 The first new music in 17 years from Michael Lenzi and Seth Kim-Cohen (both formerly of the Fire Show and Number One Cup). Lesser Free Trade aims for the sweet spot between songs and experiments. It’s informed by dub, on the one hand, postpunk, on the other, without sounding overtly like either. Melody matters. But so too does incongruity. Like the late, great Mark E. Smith, we dig repetition-uh. But like Deleuze, we don’t believe in repetition. Change happens, even when it doesn’t. So there. A subverted pop sensibility lurks in what we’re doing, similar in some ways to Brazilian music from Tropicalia onwards. But without the bossa nova fundaments. There’s also a subliminal no wave recalcitrance buried in some of the structures and sounds, but you’d have to listen imaginatively to hear it. Ethiopian grooves and Beninese funk are similarly hidden in the DNA of what we’re up to. There may be an echo of our work in The Fire Show, in which electronics and pointy guitars stitch together epochs and aesthetics, easy on the surface and difficult in its bowels.