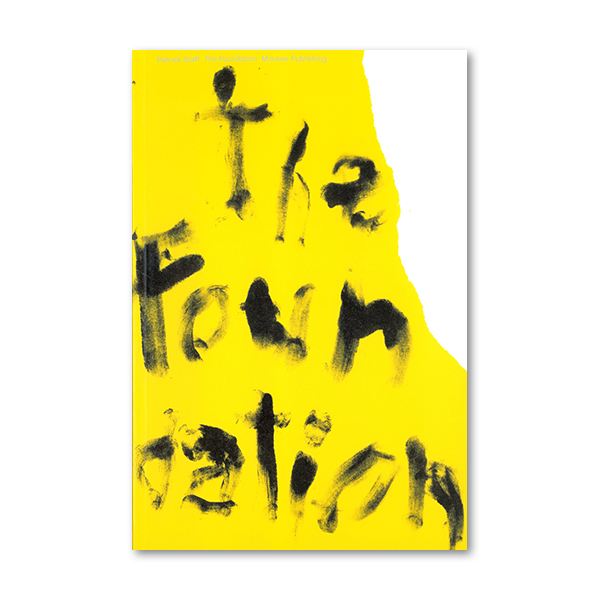 The legacy of Finnish artist Touko Laaksonen (1920-1991), better known as Tom of Finland, spans multiple generations. Tom of Finland’s work made a considerable impact on masculine representation and imagery in post-war gay culture. Rather than focusing on Tom of Finland’s work, Staff’s film evokes the foundation as a set of relations. Staff explores how a collection is formed and constituted; the communities that produce and are produced by a body of work; and ideas of intergenerational relationships and care. Through observational footage of the house, its collections and inhabitants, the foundation is revealed as a domestic environment, a libidinal space, archive, office and community centre; a private space which is also the home of a public-facing organisation and the source of a widely dispersed body of images.

The Foundation book features texts by Isla Leaver-Yap and Catherine Lord as well as an interview with Staff and the Tom of Finland Foundation’s S.R. Sharp. The publication is a collaboration between the IMA, Contemporary Art Gallery (CAG), Chisenhale Gallery, and Spike Island. 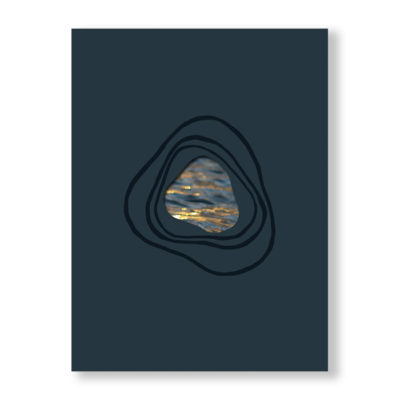