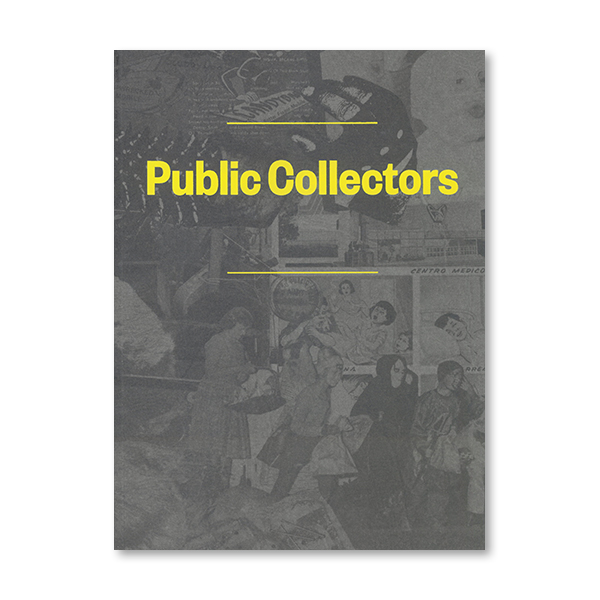 Established in 2007 by Marc Fischer (also of Temporary Services and Half Letter Press), and featured in the 2014 Whitney Biennial, Public Collectors encourages collectors of material culture—the kind that most museums won’t exhibit—to ‘open’ their collections to the public. Extending the popular website of the same name, this book presents a wide array of collections—some featured on the website, most newly assembled for publication—interspersed with commentary and essays exploring the problems and politics of collecting materials that may lack conventional monetary or cultural value.