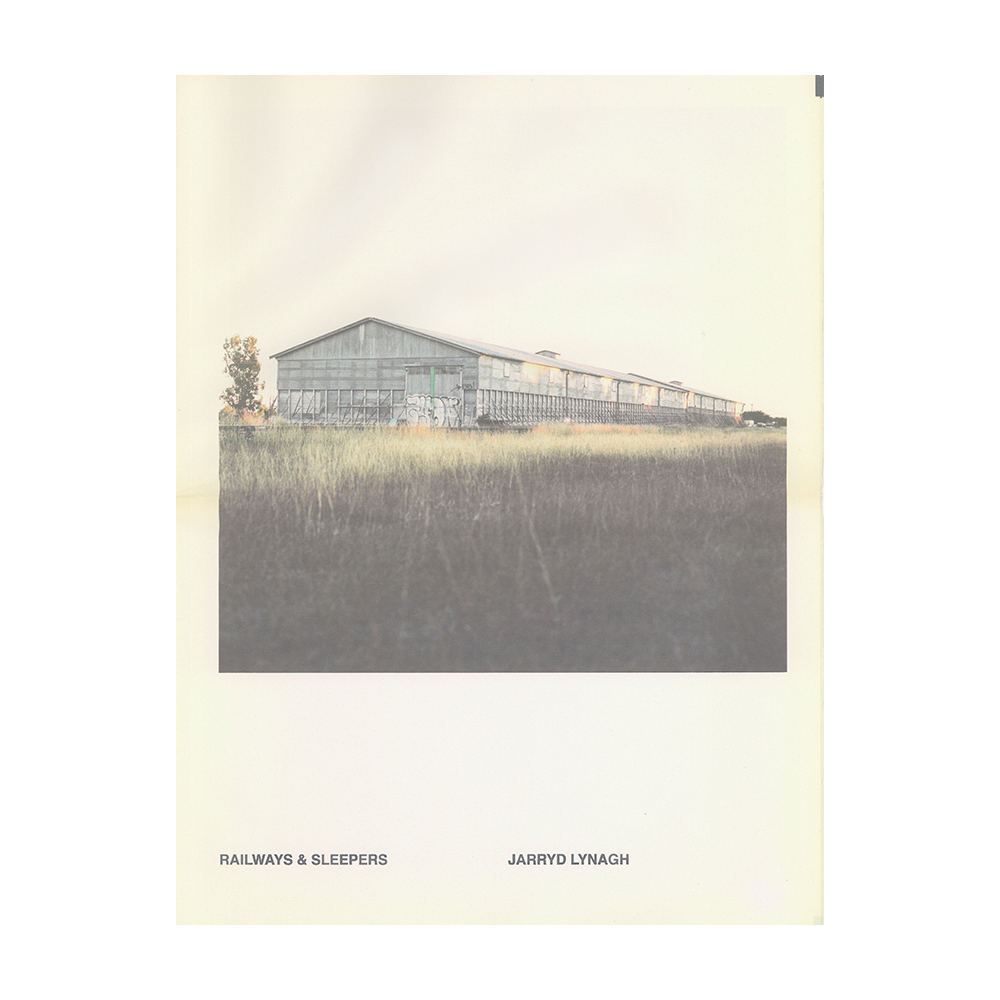 Capella is a small town in Central Highlands, Queensland midway between Emerald and Clermont on the Gregory Highway. At the 2006 census, the town had a population of 796. It was founded in the late 1860’s by graziers influenced by the good reports of Ludwig Leichardt.

Caught between an everywhere memorialised past and an uncertain future, Capella is a town of competing temporal allegiances. Hiding amongst history and a passion for—a metaphor for the transient, always on the move, alone in the landscape. On the one hand the small community celebrates their past—playing roles in the expansion of Queensland’s rail network, the early days of the coal mining industry and the pastoral grazing of sheep. On the other hand the town’s future—as it always has been—is inextricably linked to the success or failure of these industries.