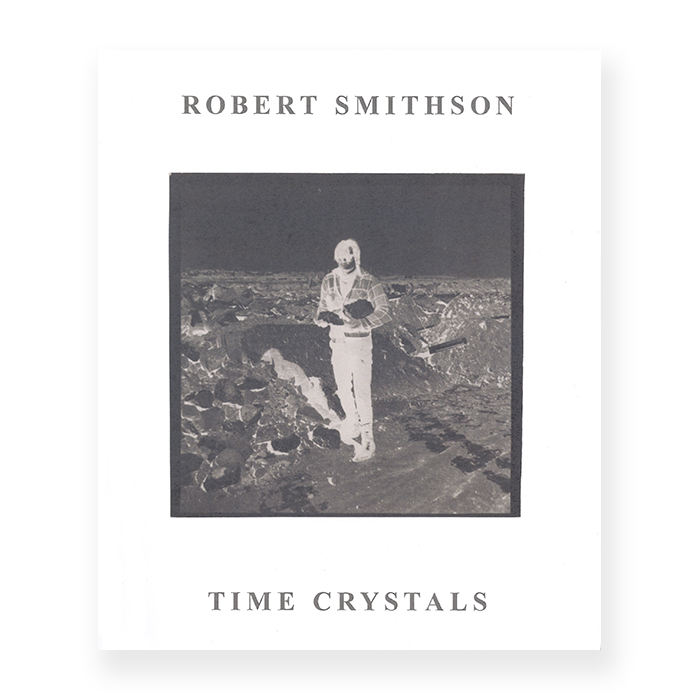 Best known for his radical land art of the 1960s and early 1970s, Robert Smithson (1938-1973) is now widely recognised as one of the most influential artists of the twentieth century. Presenting new research on the figure of the ‘time-crystal’ in Smithson’s practice, this book features essays by Amelia Barikin and Chris McAuliffe, and Stephen Melville, alongside manuscripts by Smithson drawn from the Robert Smithson and Nancy Holt papers at the Archives of American Art, Smithsonian Institution, which are reproduced in their complete form for the very first time.

Robert Smithson: Time Crystals is published on the occasion of the first exhibition of Smithson’s work to be held in Australia, which has been developed in cooperation with the Holt-Smithson Foundation. The exhibition has been made possible through support from the Terra Foundation for American Art.