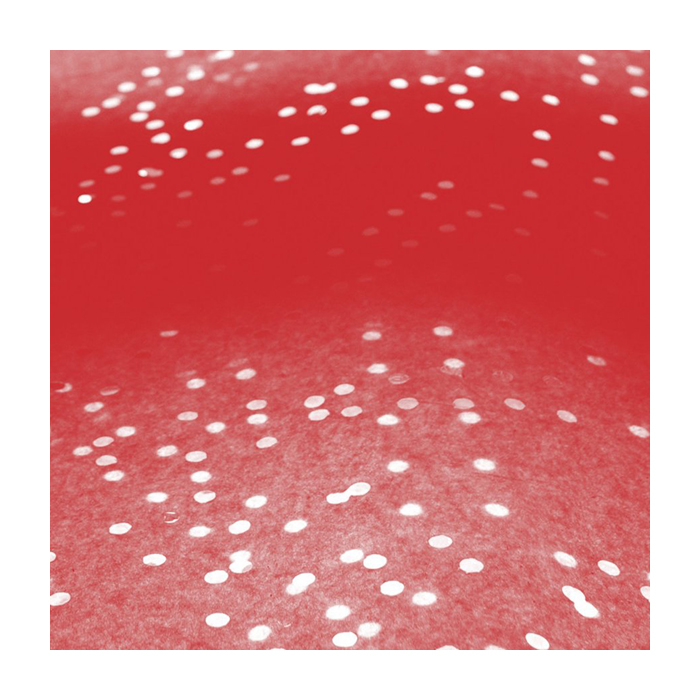 Publisher: Released by Room40 and the Institute of Modern Art

Reflex in Waves features live performances of Ross Manning’s custom percussion instruments built from steel, aluminium, timber, modified clock chimes, toy pianos, nails, and wire. Each material gives a unique timbre, and produces sound when struck semi-randomly by spinning rope ‘waveforms’. These waveforms occur when two motors spin a rope attached at each end. The tuned percussive objects placed in its path together with the motion of the rope, the engines within it, its actions and reactions as it strikes objects in its path, all perform the pieces heard here. 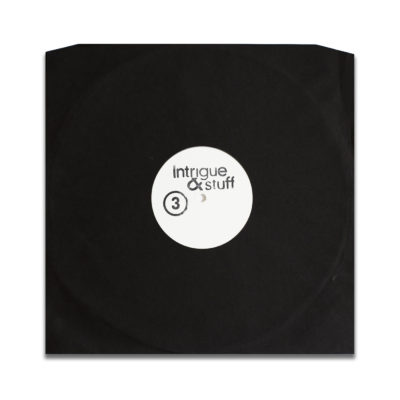