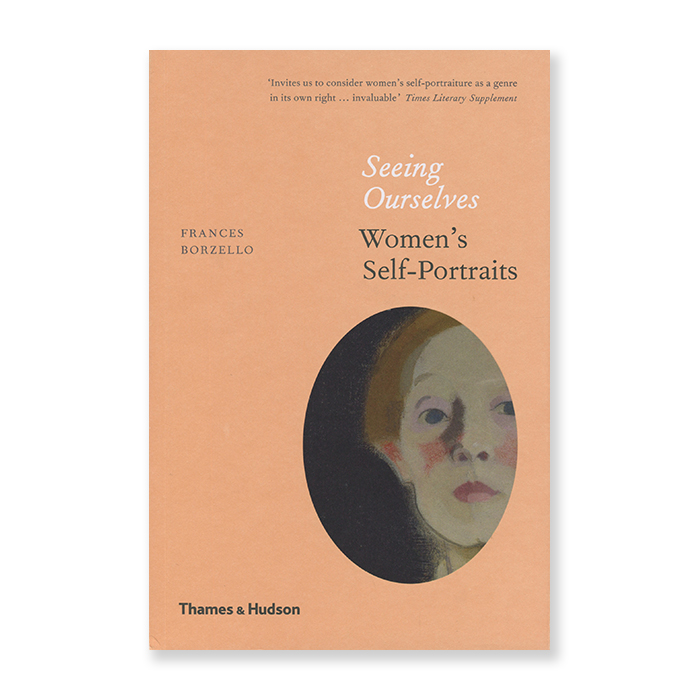 This richly diverse exploration of female artists and self-portraits is a brilliant and poignant demonstration of originality in works of haunting variety. The two earliest self-portraits come from 12th-century illuminated manuscripts in which nuns gaze at us across eight centuries. In 16th-century Italy, Sofonisba Anguissola paints one of the longest series of self-portraits, spanning adolescence to old age. In 17th-century Holland, Judith Leyster shows herself at the easel as a relaxed, self-assured professional. In the 18th century, artists from Elisabeth Vigée-Lebrun to Angelica Kauffman express both passion for their craft and the idea of femininity; and in the 19th the salons and art schools at last open their doors to a host of talented women artists, including Berthe Morisot, ushering in a new and resonant self-confidence. The modern period demolishes taboos: Alice Neel painting herself nude at eighty, Frida Kahlo rendering physical pain, Cindy Sherman exploring identity, Marlene Dumas dispensing with all boundaries. 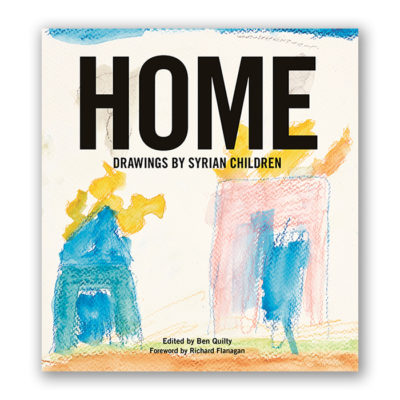