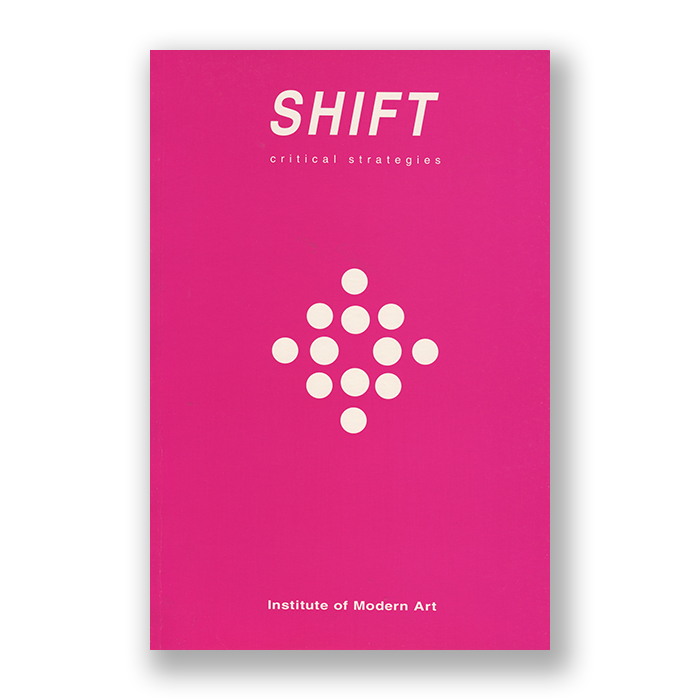 Shift: Critical Strategies conference, held in Brisbane over two days in April 1992, was drawn together a number of critics, art historians, artists and cultural theorists to address this change, to discuss the problems involved in art criticism today, and to project future tendencies and trends. This conference was intended to debate the very notion of criticism, its role, its function, its limits, as well as its relation to art practice, theory and postmodernity.