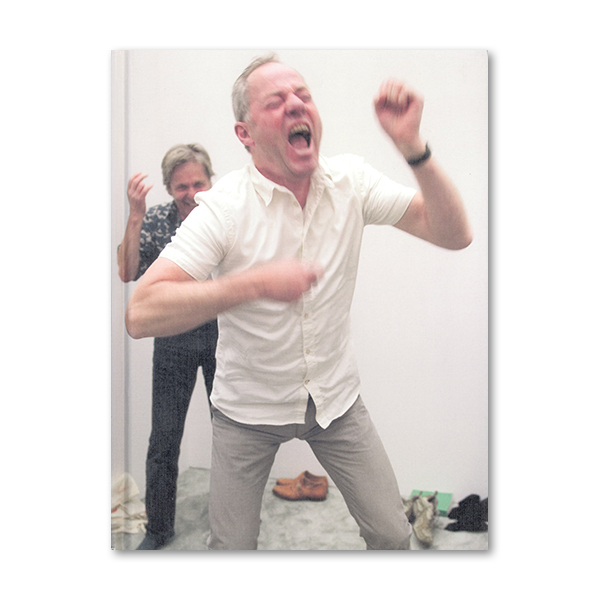 Ringholt has had solo exhibitions at institutions such as Monash University Museum of Art, Melbourne; the Australian Centre for Contemporary Art, Melbourne; and Club Laundromat, New York. His major group exhibitions include Melbourne Now, National Gallery of Victoria, Melbourne (2014); The Last Laugh, apexart, New York (2013); and dOCUMENTA 13, Kassel, Germany (2013). He is currently a PhD candidate at Monash University and is represented by Milani Gallery, Brisbane. 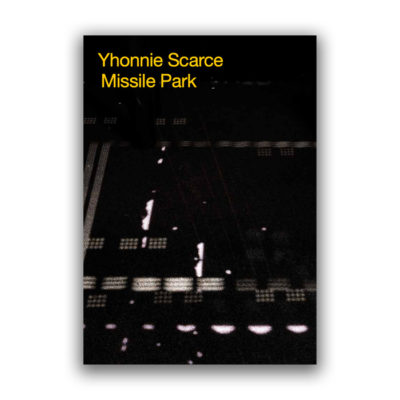