The Art of Walking: a field guide IMA Shop 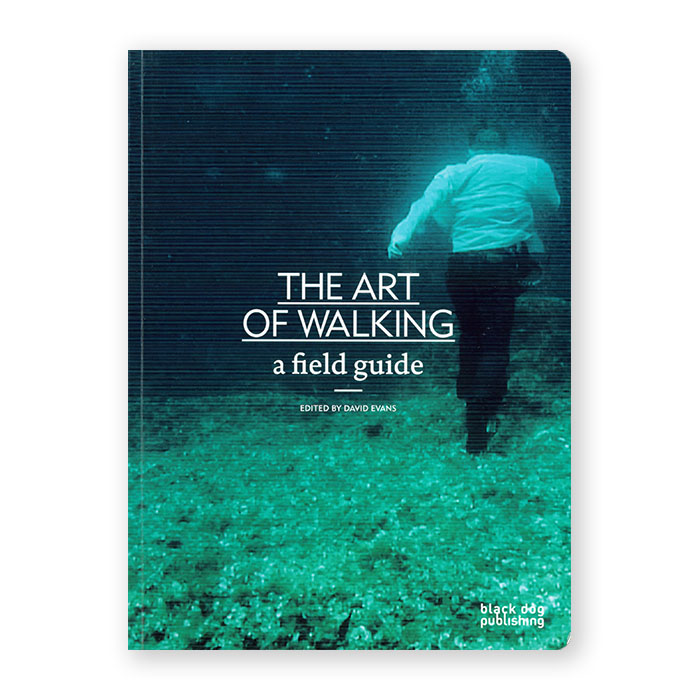 The Art of Walking

The Art of Walking: a field guide is the first extensive survey of walking in contemporary art. Combining short texts on the subject with a variety of artists’ work, The Art of Walking provides a new way of looking at this everyday subject.

The introduction relates peripatetic art of the twenty-first century to a wide range of historic precedents, and is followed by a series of visually led ‘Walks’ dealing with seven overlapping themes: footprints and lines; writers and philosophers; marches and processions; aliens, dandies and drifters; slapstick; studios, museums and biennales; and dog walkers.