The Cultivation of Whiteness IMA Shop 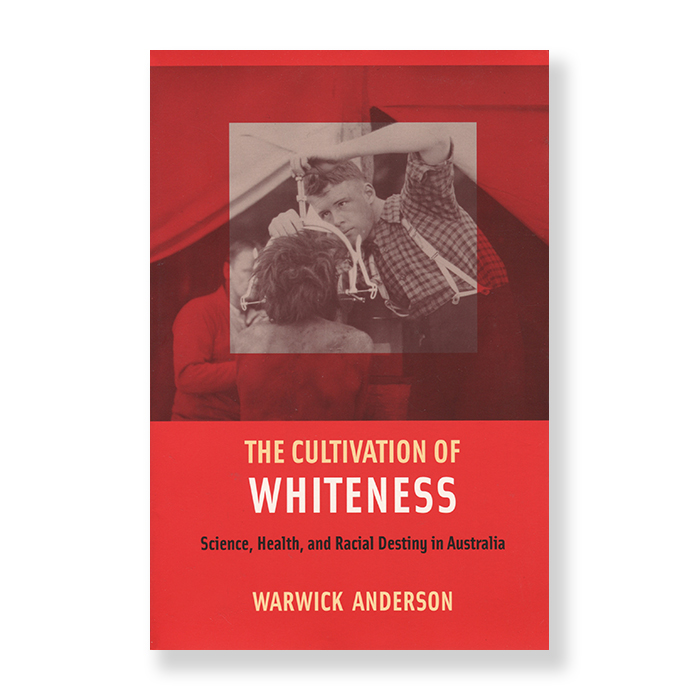 The Cultivation of Whiteness

The Cultivating of Whitness is an award-winning history of scientific ideas about race and place in Australia from the time of the first European settlement through to World War II. Chronicling the extensive use of biological theories and practices in the construction and “Protection” of whiteness. Warwick Anderson describes how displaced “Britishness” (or whiteness) was defined by scientists and doctors in relation to a harsh, strange environment and in oppostion to other races. He also provides the first account of extensive scientific experimentation in the 1920s and 1930s on poor whites in tropical Australia and on Aboriginal people in central Australia.