1
What is Appropriation?: An Anthology of Critical Writings on Australian Art in the 80s and 90s IMA Shop 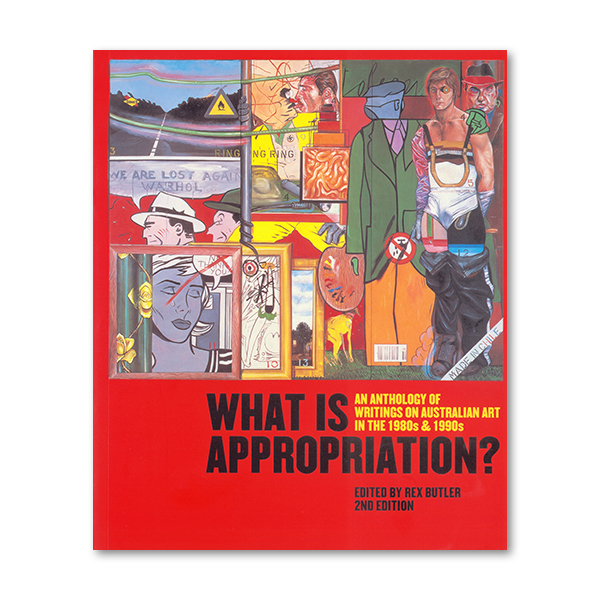 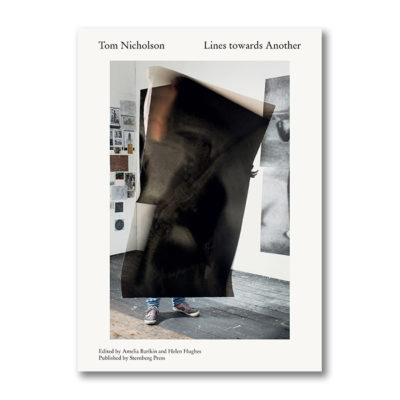