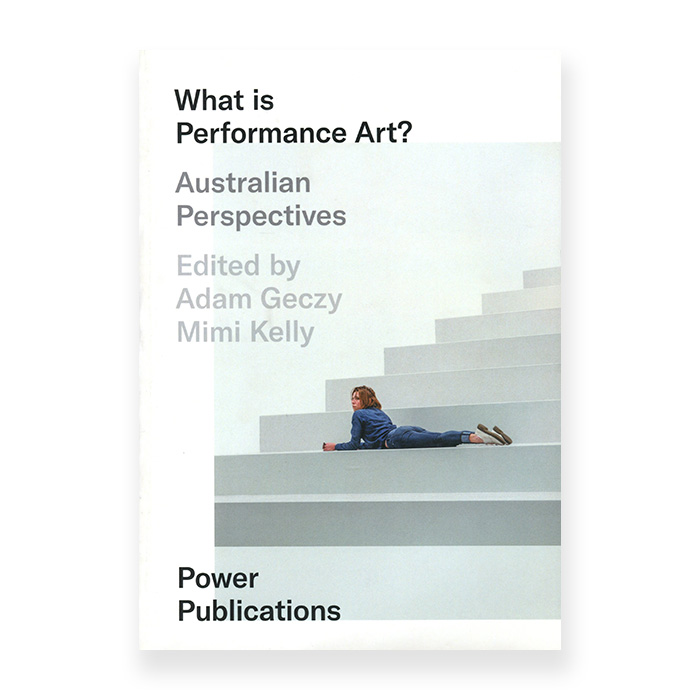 What is Performance Art? Australian Perspectives

What is Performance Art? Australian Perspectives brings together texts from Australia’s most prominent theorists in the field together with major exponents of performance art themselves, creating a critical archive, and dialogue, that stand as central document of Australian performance art’s first fifty years.

Performance art in Australia now has a long and rich history that until only recently has been situated within the larger narrative of Australian art. It is a practice that has engaged with important issues of the self and being and remains at the epicentre of expressions of gender, politics and the nature of communication itself.