Gallery
Closed Until
12 Feb 2022
Resource Above and Beyond

Above and Beyond
Austral/Asian Interactions25 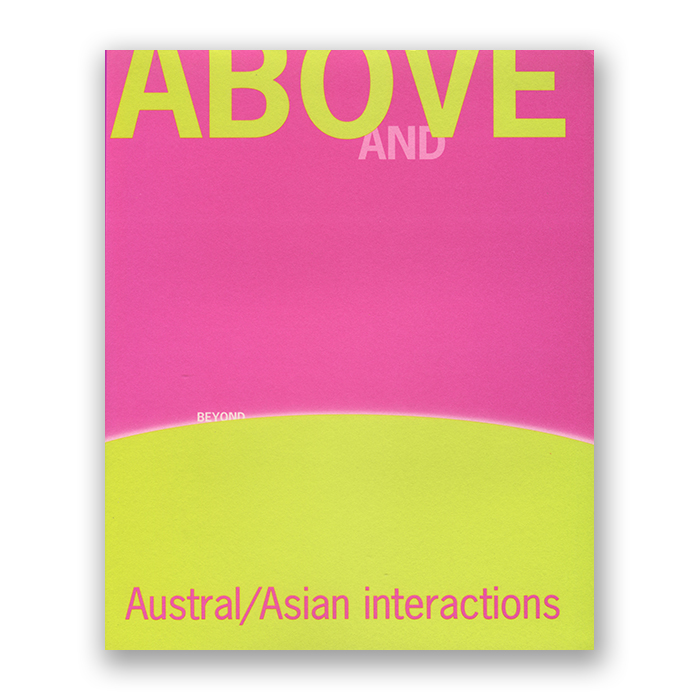