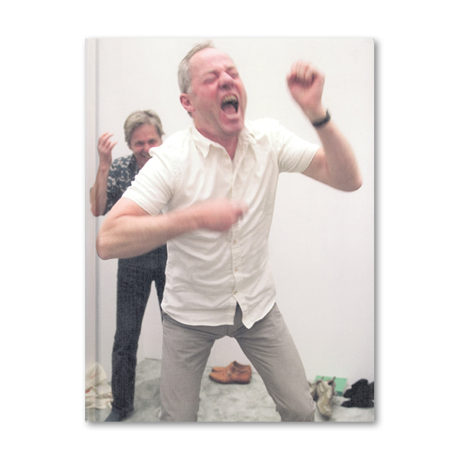 The History of the Campfire Group